HOTBIN – IT DOES WHAT IS SAYS ON THE BIN

Is it worth spending hard cash on a HOTBIN for your allotment?

Only you can determine this. But here’s what a few allotment users have said:

“I’m delighted with the HOTBIN I’ve been trialling – it’s so easy to use, clean, never smells, works quickly looks attractive and now I know that the compost I’ve made contains very few weed seeds in it, which is a big bonus”.

“Even on the allotment site we can keep the temperature up to at least 40c. (After a little hiccup when we first started using the HOTBIN.) We have found that adding nettle tops of comfrey helps the decomposition process and keeps the temperature up. The number of worms in the bin is phenomenal and we wonder how they all get in. The compost will be ready for our spring planting”.

“The advantages that I have found for using a HOTBIN on the allotment:

“The HOTBIN is markedly faster and makes better compost than the dalek compost bins and definitely much improved on the pallet bins.  Having used the HOTBIN for coming up on one year I have had compost out of it on three occasions so far and the compost has been of high quality with no resulting weed growth where applied.  I’ve used it as an educational tool with visiting schools so they have seen the composting in action and hopefully have taken on board the messages and importance of good composting and garden waste recycling.

Previous USE IT or COMPOST IT
Next Hot Composting on an allotment – worth it? Benefits 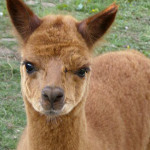 Tumbler compost bin versus HOTBIN with no turning 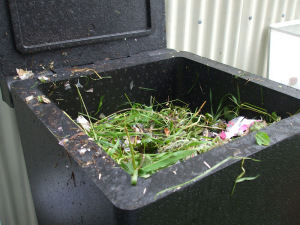 A text book start for the HOTBIN 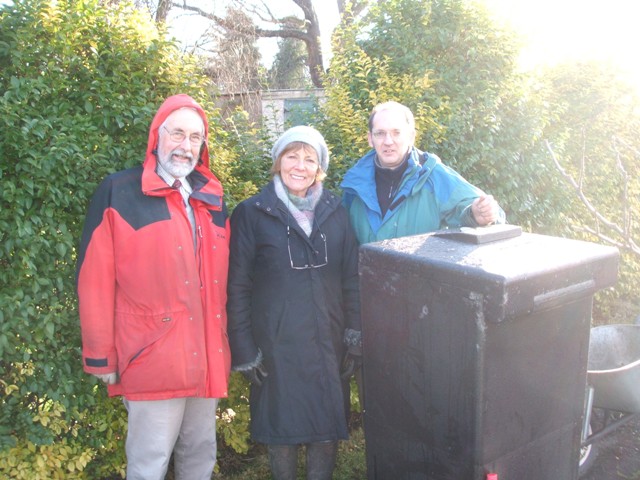 HOTBIN composting on an allotment

The HOTBIN was developed to compost all food, garden and grass in the home and ...